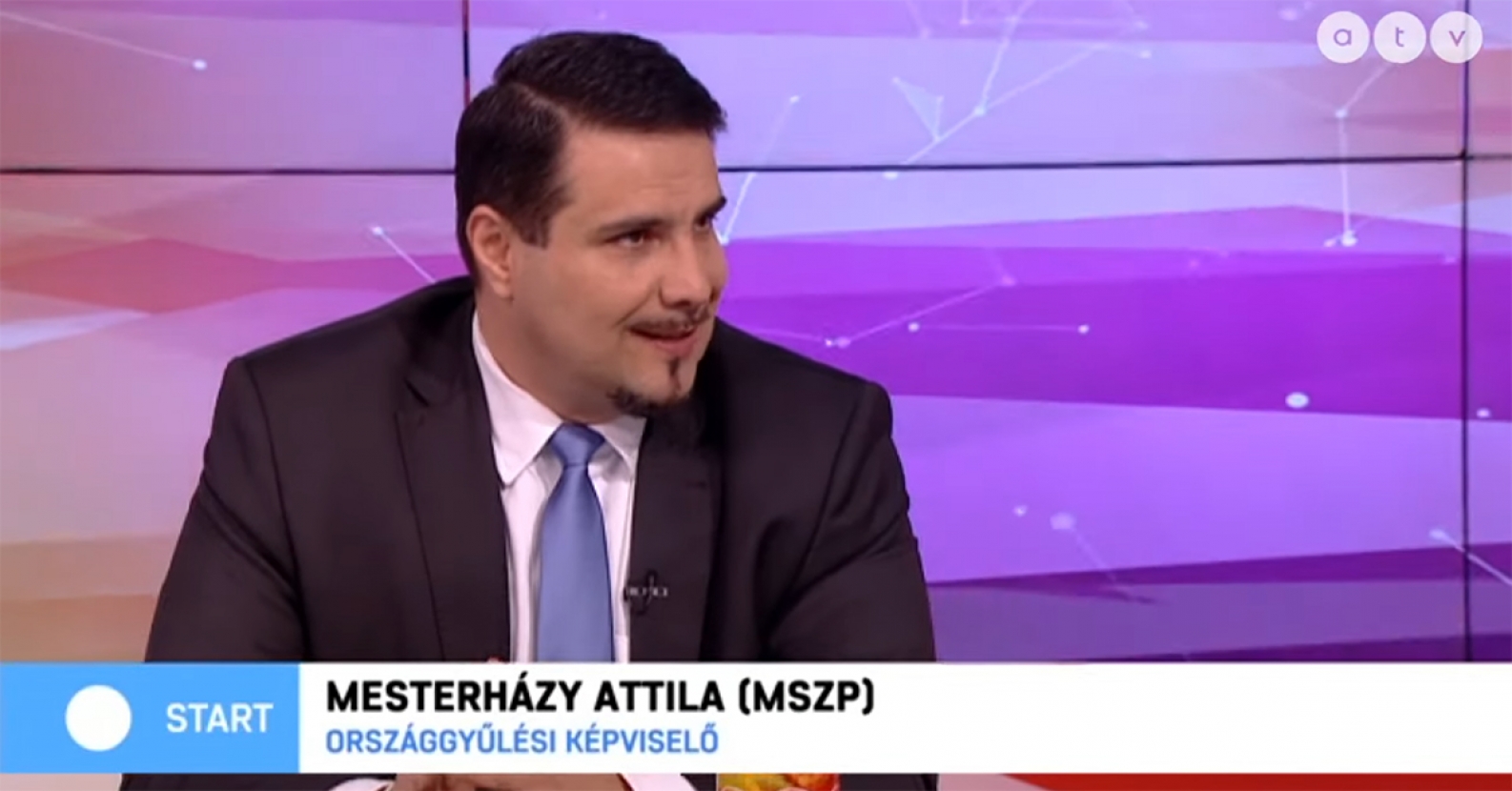 Being President of the NATO Parliament is the best opportunity so far to represent the interests of Hungarians at the Euro-Atlantic level, to use a football metaphor, it is like playing in an entirely different league, said MSZP’s Attila Mesterházy in the program ‘Start’ on channel ATV Wednesday morning.

Mesterházy, as the new NP President, spoke about NATO's values ​​and the appropriate relationship Hungary as a NATO member should have with partner countries and other non-Euro-Atlantic countries, such as partly Russia, but above all China.

“Our Euro-Atlantic community has clear security policy interests that sometimes conflict with the development of certain trade relationships. The NATO Parliament is a link between NATO as a defense organization and national parliaments,” explained Attila Mesterházy the importance of the diplomatic position.

“The President of the NATO Parliament also has an independent agenda, and he travels a lot. This is a great opportunity for us to show ourselves and our commitment. These values ​​are very important to me, and I would like to voice them through my activities,” he said, and highlighted some problematic points where the current Hungarian government goes against its role and commitments in NATO.

"Last week, I chaired a panel discussion that focused on Ukraine and Russia," said the newly elected President of the NATO Parliament Mesterházy, who believes his position is, among other things, a great opportunity for NATO to understand the way Hungarians think.  “Hungary is currently blocking the highest level of cooperation with NATO due to the Ukrainian language law, which has had a negative impact on local minorities. NATO condemns what the Hungarian government has done about this issue so far. Of course, our partners have less information on this, but they believe that Hungary should not connect these two issues, especially since Russia has occupied part of Ukraine, the Crimea, on the basis of aggression,” he said, implying that it would also be possible to use more effective diplomatic means.

“Whether or not this type of pressure is best is not 100 percent certain, as there are other countries whose minorities are also affected by this language law, not just Russians, but others. They are trying to address this issue with background diplomacy, so, unlike in Hungary, they are not undermining their own prestige,” the socialist politician underlined.

“We are well aware that Romanians, the Polish and many others are conducting background discussions on this issue. Somewhere I understand what the government is trying to achieve here, but I see that they have not been much more successful than the other countries opting for background diplomacy. However, now there is this negative image of the Hungarian government. That's why I find my position very exciting and a great honour, and even my little son, who is a big football fan, said "this is going to be an entirely different league",  said Attila Mesterházy of MSZP, President of the NATO Parliament.