Attila Mesterházy: NATO to Remain Key to Our Security in Future 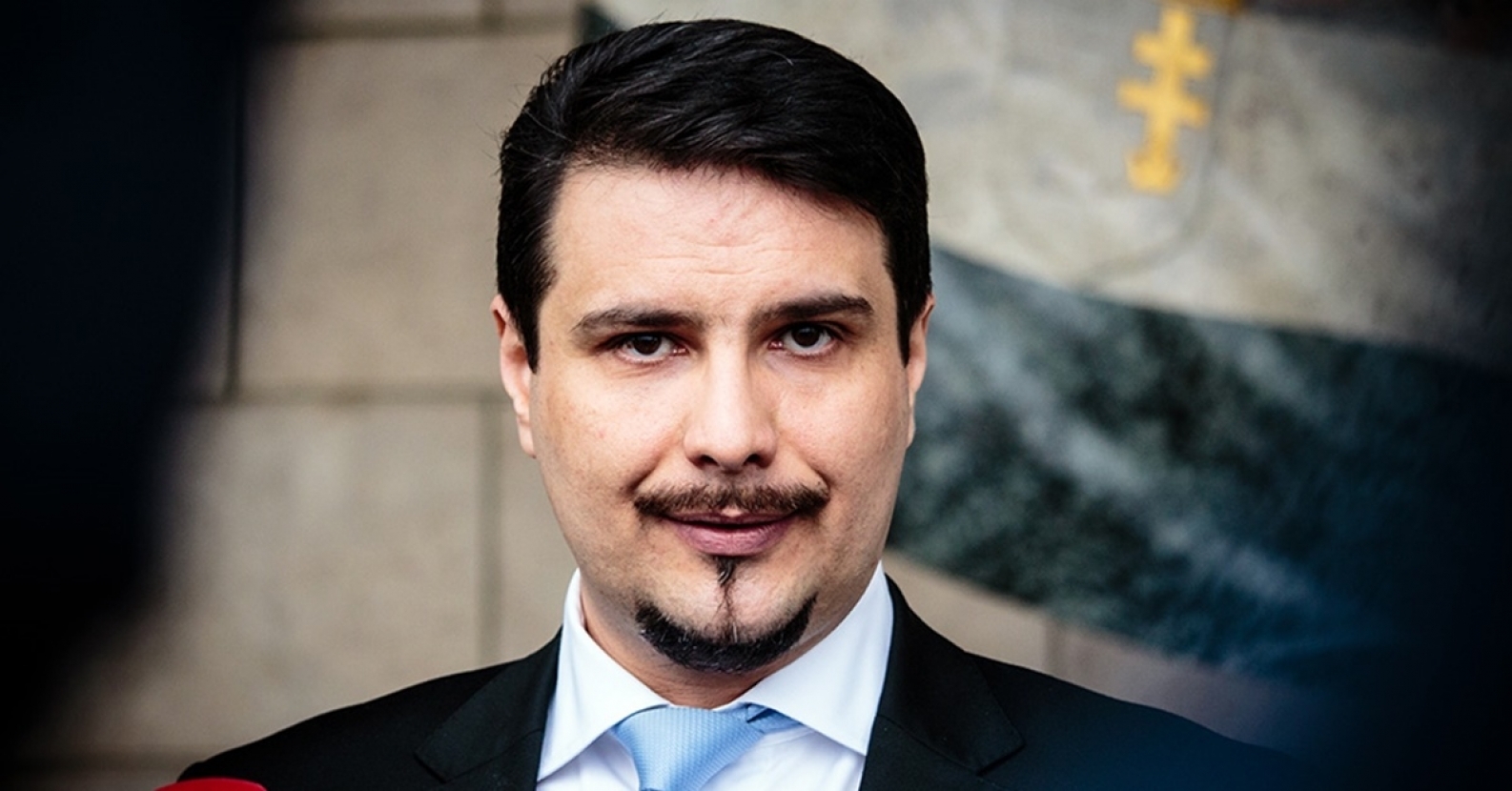 Attila Mesterházy visited Washington for the first time in his capacity as President of the NATO Parliamentary Assembly. During his stay there, he met with Senate and Congress representatives, state secretaries of the Department of State and Pentagon, and experts from several research institutes to discuss tightening the transatlantic link, preserving the core democratic values ​​of NATO, and the challenges facing the Alliance.

"NATO will continue to be the key to our security in the future," said Attila Mesterházy, Acting President of the NATO Parliamentary Assembly, during his first visit to Washington. “NATO's strength lies in its military, economic and technological advances, our promise to protect each other, and our commitment to the values ​​of democracy, individual freedoms, human rights and the rule of law. NATO's Parliamentary Assembly promotes the success of all this through parliamentary diplomacy," he added.

At the invitation of the Helsinki Committee, the President, together with the Chairman of the OSCE Parliamentary Assembly George Tsereteli of Georgia, gave a briefing at the Congressional Committee pertaining to the agenda item: "The Power and Purpose of Parliamentary Diplomacy: Interparliamentary Initiatives and US Contribution."

As President, he negotiated with the US delegation to the NATO PA and separately with its head, Gerry Connolly and Vice-President of NATO PA Mike Turner. At the meeting, Attila Mesterházy thanked the US delegation for their support of his election and talked about the importance of the United States Congress's clear commitment to NATO. This commitment was also clearly reflected in the statements of the President of the Helsinki Committee, Representative Alcee L. Hastings, and Co-President Senator Roger F. Wicker as well as other committee members. He also stressed that US involvement in conflict resolution remains essential for Europe's security.

Deputy Secretary of Defense for the Pentagon Kathryn Wheelbarger and Principal Deputy Assistant Secretary of the Bureau of European and Eurasian Affairs at the US Department of State Maureen E. Cormack briefed Attila Mesterházy on the US government's NATO priorities.

During the talks, the President of the PA warned that continued firm NATO action on Russia was needed and stressed that although the dialogue with Russia was important, it had to be conditional. He designated as NATO’s task to take account of China's geopolitical ambitions. He also urged the Allies to continue to support the independence, territorial integrity and Euro-Atlantic aspirations of Ukraine and Georgia, and warned against treating these situations as "frozen" conflicts. Finally, he called for constant monitoring of the situation in the Western Balkans and warned that the vacuum created by the "withdrawal" of the EU or the US could be quickly exploited by other non-Allied powers.

Attila Mesterházy elaborated on these issues during roundtables organised by the German Marshall Fund (GMF) and the Center for European Policy Analysis (CEPA).