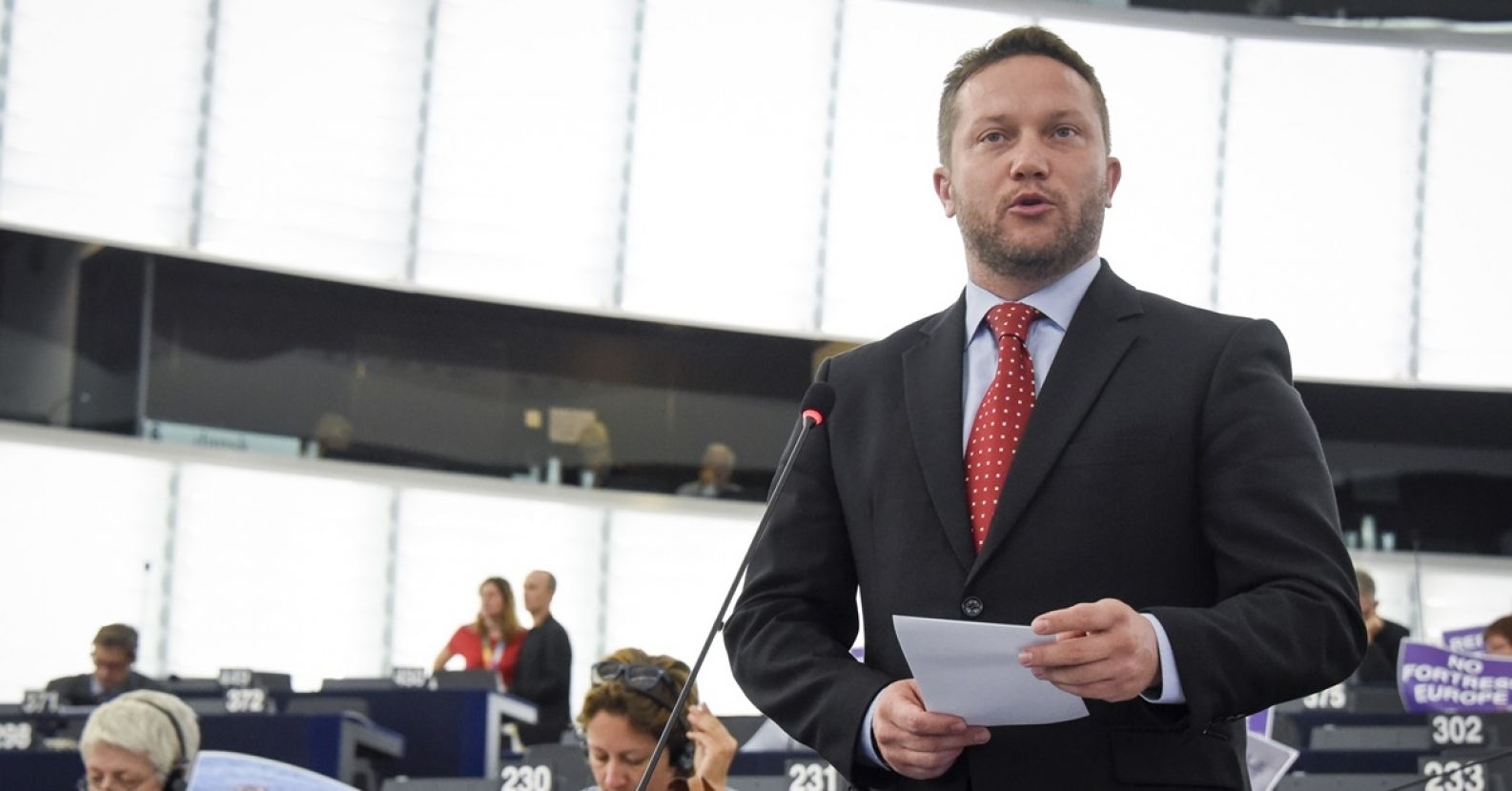 This year, István Ujhelyi nominates the Standing Committee of European Doctors, and together with them, symbolically, every single health care worker for the European Citizens’ Prize, as announced by the MSZP MEP at his online press conference on his community page.

The recognition is handed out annually to the winners by the European Parliament, and this year's nomination deadline has been extended to the end of June due to restrictions caused by the coronavirus. The European Citizens' Prize is intended to reward on annual basis individuals or groups who have particularly distinguished themselves in strengthening European integration by the expression of European cooperation, openness to others and practical involvement in the development of mutual understanding between citizens of EU Member States, or, for example, promoting the European spirit through cross-border cooperation.

Nominations are judged in each Member State by a national jury made up of three MEPs, a national NGO and a national youth organization. Up to five candidates ranked by them will be forwarded to the European Citizens' Prize Board of Trustees, which will make the final decision on the laureates; this body is chaired by the President of the European Parliament.

In his press conference, István Ujhelyi emphasized that during the coronavirus epidemic, healthcare workers fought on the frontline for the lives of European citizens. “According to some data, more than two hundred thousand health workers worldwide have contracted the coronavirus and, tragically, many have died from the infection.
Their sacrifice and loyalty to their mission deserve special respect. In my view, therefore, one of this year’s winners of the European Citizen’s Award simply has to be the ‘healthcare worker’, including doctors, nurses, paramedics, pharmacists, social workers, and all health professionals who are part of public care. The nomination of the Brussels-based European Medical Chamber is a symbolic recognition of all healthcare workers.
I made the official submission today, I trust that the future members of the Hungarian national jury will support my proposal without exception,” said István Ujhelyi.

The Standing Committee of European Doctors (CPME - Comité Permanent Des Médecins Européens) was founded in 1959 and now has close to thirty members. CPME represents national medical associations across Europe; promotes the highest level of medical training and practice in order to ensure the highest level of healthcare for all patients in Europe. The Hungarian member organization of CPME is the Hungarian Medical Chamber.