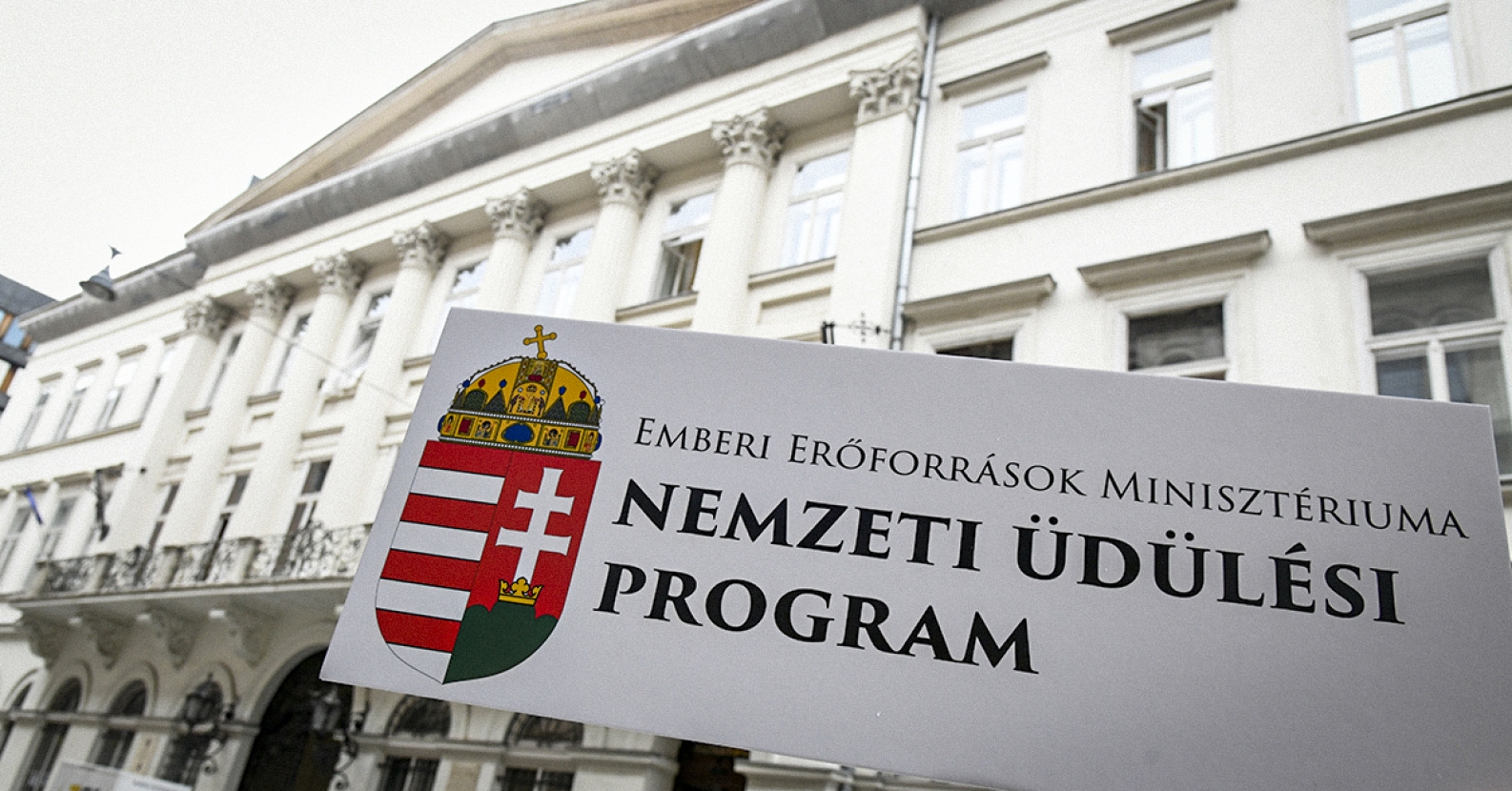 According to press information, it was hotel owners close to Fidesz (that have already been given a lot of money through various programs in the last 10 years), who made a decent profit on the holiday allowance, called the Elizabeth program, that Hungarians get as a social benefit.

However, the money supply doesn’t stop: the government has decided to support its buddies with another 600 billion over the next 10 years.

There is currently a crisis, and, as of late, the Prime Minister likes to emphasize the importance of solidarity. That being the case, MSZP believes that now is the time for the favoured ones of the last 10 years to play their part in solidarity.

To this end, MSZP has submitted a proposal, the aim of which is to return 50% of the support the hotel owners had received from public money in the form of guest nights, and to distribute these among the claiming families within the framework of a public tender of the National Holiday Program, with a 10% contribution from the beneficiaries. Furthermore, we suggest that during the coronavirus epidemic, the families of those working at the frontline, as well as children and their parents in a particularly difficult situation, be given priority in the tender.

When distributing hundreds of billions of forints in public money, the government and the entrepreneurs close to it must also show solidarity with Hungarian families, as a stay at a resort for several days is an unacceptable financial burden for a significant part of them.

Supporting the holiday of Hungarian families is of key importance, so we hope that the “family-friendly” government parties will also support our proposal.