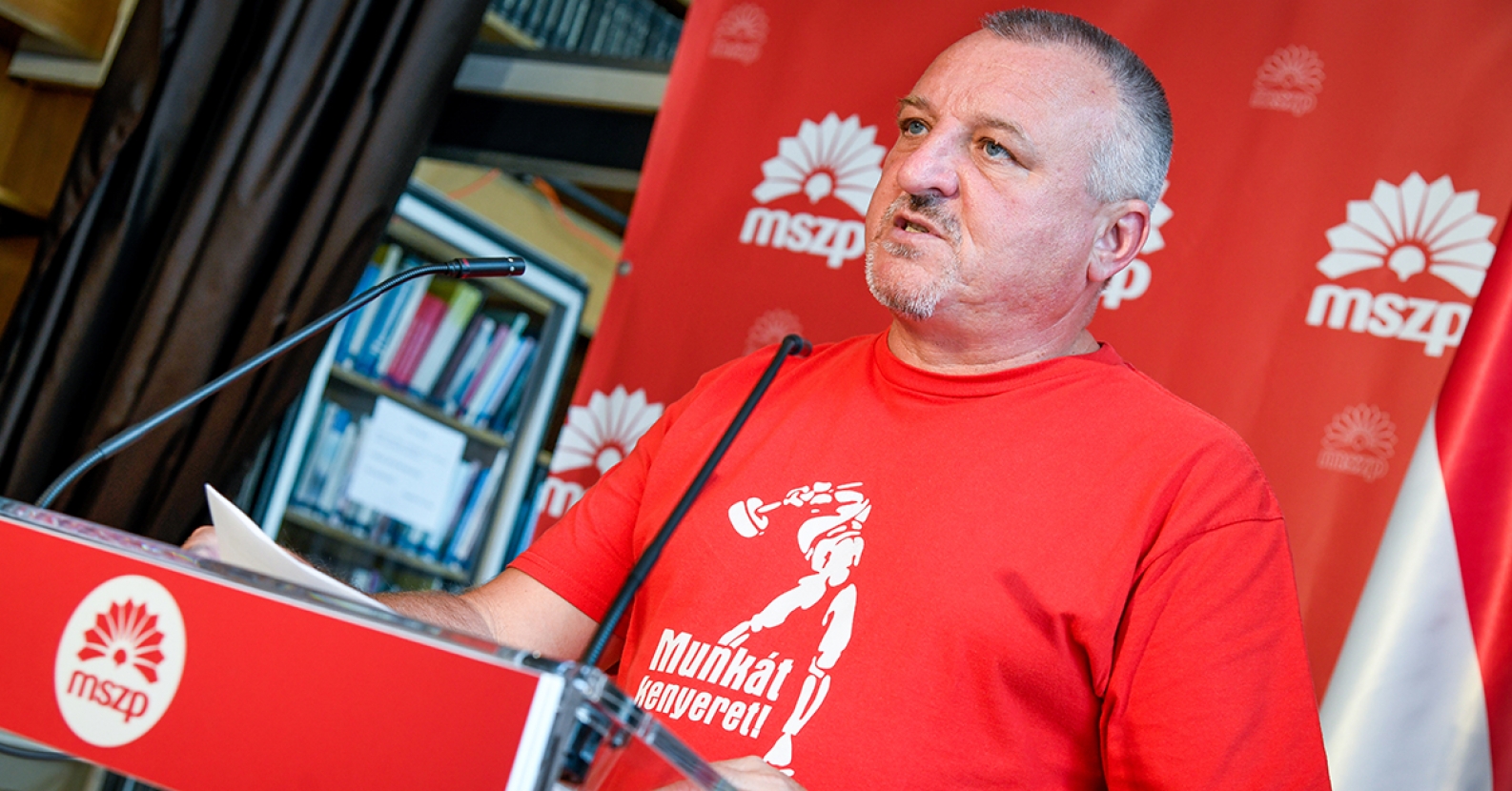 At an online press conference on Friday, Vice-President of MSZP Imre Komjáthi called on the government to make the beaches of Lake Balaton free of charge for this year.

In a radio interview with Prime Minister Viktor Orbán on Friday, he again spoke of "more Lake Balaton, less Adriatic", the politician reminded.

Howvere, this requires action, as hundreds of thousands of Hungarian families can no longer afford to go to Lake Balaton to rest, because "Lake Balaton and its surroundings have been played over to entrepreneurs close to the government," he said.

He added that families are preparing for a domestic holiday because of the coronavirus epidemic, but according to MSZP, it is unacceptable not to have the means to rest by the lake because of the "surreal prices."
The way things are heading, free beaches "cannot be found even with a magnifying glass anymore", plage tickets are between 800-2000 forints, and in many places you have to pay for parking, too, he added.

We demand that the government make the lakeshore beaches currently charigng an entrance fee free of charge this season, similarly to the previously introduced free parking and use of public space, with the difference that this time the cabinet shall compensate municipalities struggling with financial difficulties due to the epidemic, Komjáthi Imre continued.

He noted that it was pointed out to MSZP that their proposal would delay the market-based development of Lake Balaton and the creation of modern recreation and resort areas. In connection with this, he stated that the "top elite" of Fidesz has "started to gobble up the ‘Hungarian sea’ like a roly poly" in the past five years, they are currently present at 42 project sites and have receieved two-thirds of the HUF 138 billion allocated for hotel and pier development.

Imre Komjáthi recalled that a collection of signatures had been launched in defence of Lake Balaton and that three referendum questions would be submitted for authentication "in order to save the free lakeshores."