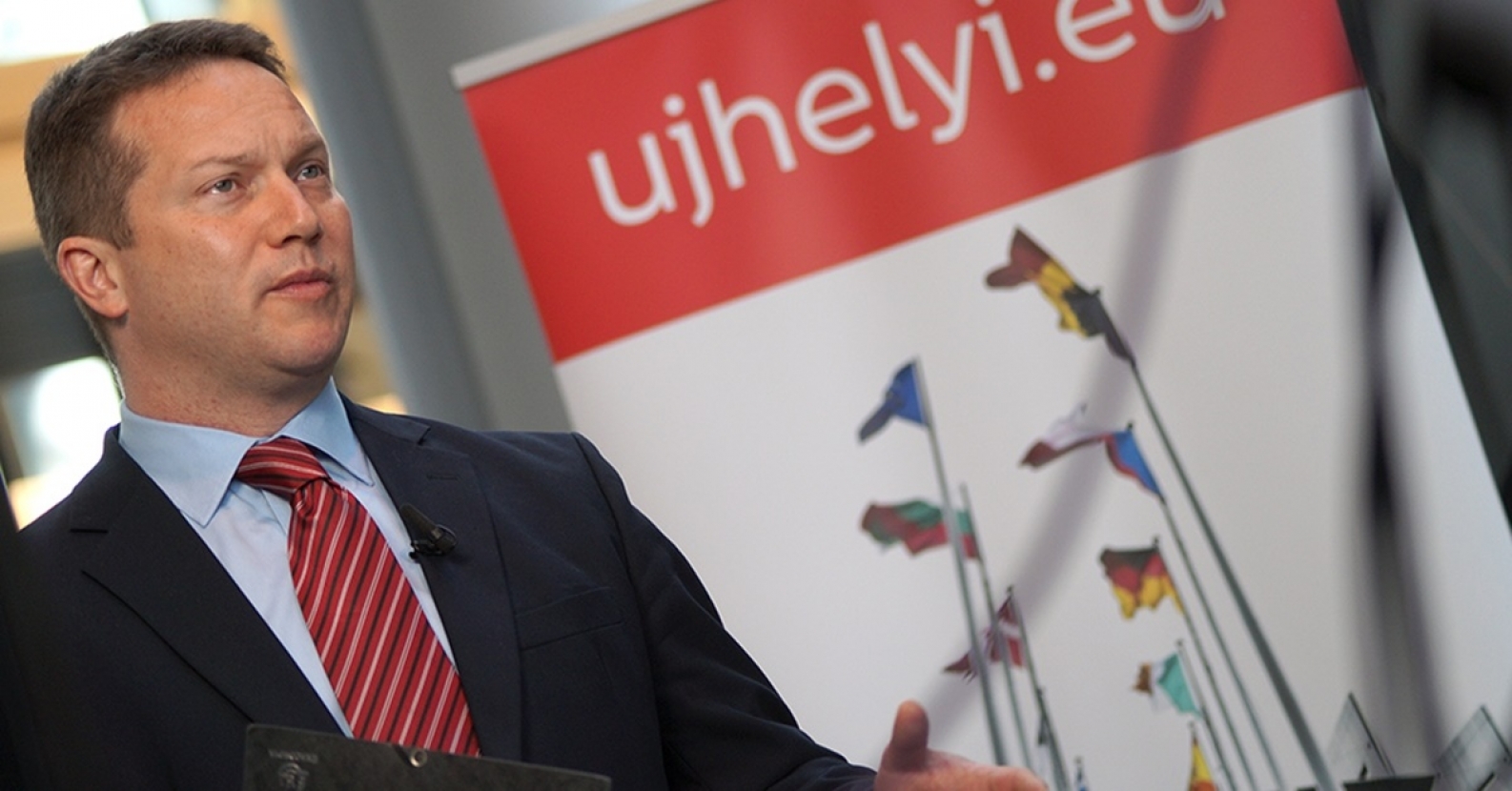 - response to the relevant proposal of the German Presidency -

Viktor Orbán believed that he had sung the rule of law cheese out of the European Union’s beak, but instead, the door of the trap is now slammed shut over him. The German Presidency of the EU has today put forward a new proposal on the protection of the EU budget and EU funds. The only success the Hungarian Prime Minister can claim is the fact that the term “rule of law” has been removed from the title of the proposal, however, the content of the package has become even stronger. Although the European Parliament's legislative proposal was even stronger, this is also acceptable as a possible compromise and direction.

The proposal of the German Presidency of the European Union is clear: if a government of a Member State violates the regulations and values ​​of the Union, they can decide to reduce or even suspend the payment of due resources to the given State. According to the decision-making mechanism in the proposal, in order to halt the process, Orbán would have to have the support of at least eleven Member States whose governments together represent at least thirty-five per cent of the total population of the EU. This means that the illiberal Polish-Hungarian friendship used so far as a means of blackmail will not be enough to prevent a rule of law decision.

Also part of the EU Presidency's proposal was the clause for which I, as a Hungarian MEP, fought for loudly and successfully: the protection of final beneficiaries. This is a guarantee that even if an adverse decision is made against the Orbán government for violating the rule of law, the interests of Hungarian local governments, civil organisations and small and medium-sized enterprises will not be harmed; they will be able to receive their rightful subsidies.

It is expected that Fidesz will start to go crazy over the proposal, even though it would be enough for them to abide by the law and respect European values, such as the inviolability of the rule of law.