You Have to Be Among the People! 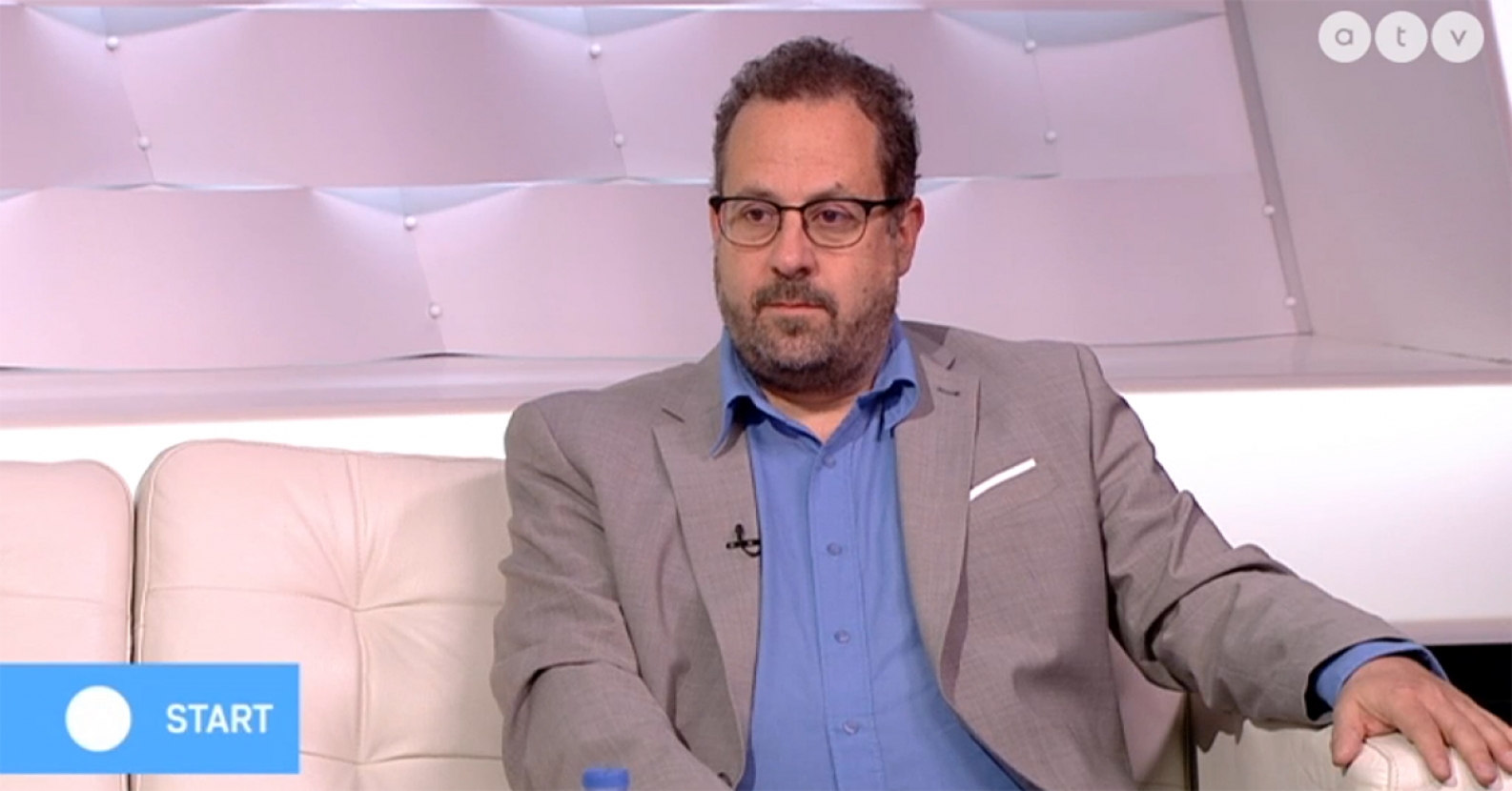 The importance of field work and countering the "all-encompassing" government propaganda was stressed by freshly elected MP Zoltán Vajda, or as he called himself, a "very proud member of the MSZP parliamentary group", on ATV's morning programme 'Start' on Wednesday.

"I believe in field work. (...) I believe in being among the people," said the opposition member of parliament for the 16th district and former local government representative.

He stressed that this is what he plans to do as an MP, too, because this sort of fieldwork is "one of the necessary, but not necessarily sufficient, conditions" for the opposition to be successful in the next elections.

The other thing he said believes must change is the lying government propaganda that is flooding the country. There is a plan for that locally, in his constituency, "to get our voice, our ideas, to the people," he said.

He said that opposition wins in Budapest could be helped by the fact that "the voice of freedom" was more likely to reach voters here, who could then make more informed decisions.

He rejected any stigmatisation or disparagement of people living in rural areas, saying it could be that they were less informed and less in touch with the real news.

He also rejected scapegoating or single-person blame, saying that opposition voters did not demand it either.

"If we ran together, we must do it together, and our responsibility is shared," he stressed.

He also condemned the messaging in the press between opposition parties, but said opposition parties should agree that within parliament "to what degree should they participate in the circus in this mad orange rule, where can they do meaningful work."