Responsible Minister of Health Needed in Next Government! 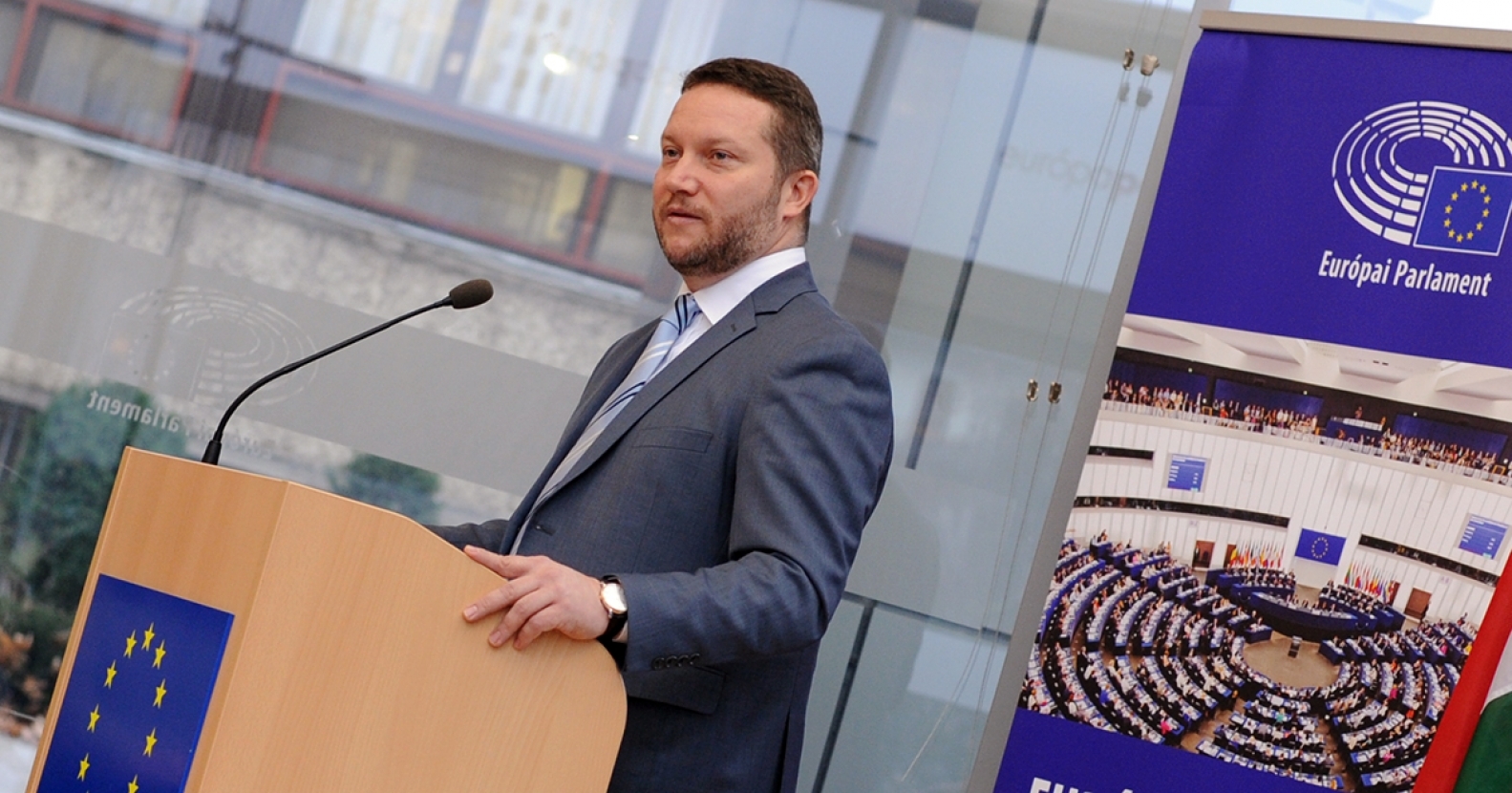 Viktor Orbán has promised significant changes in his next government, stressing that the new cabinet structure and personnel composition will have to be adapted to the most important challenges and tasks the country will be facing.

As an opposition politician, especially one that witnessed the illiberal governance of the last decade, I certainly have some concerns about the accurate identification of the real challenges and the personnel responses to them, but until Orbán comes up with his new government programme, let us give him the chance to make the right choices.

However, as a father of six children, an opposition politician and a member of the European Parliament's Public Health Committee, I must emphasise one thing: it is simply inconceivable that the health sector will not (or more accurately, will continue not to) have a decent and responsible minister, preferably with a dedicated, independent portfolio.

The covid pandemic, the global health threats, the transforming and more cooperative European health systems, the undeniable backlog of the Hungarian care system, the mandatory improvement of the conditions of health workers, the waiting lists that are almost a threat to national security, the unanimous and devastating opinion of the Hungarian people are just some of the arguments that call for a responsible, independent ministry and a responsible and capable minister to lead it within the health sector.

I respect Miklós Kásler as a professor of medicine and as a human being, but I strongly despise him as a politician and as a minister. It is unthinkable that he should continue to be in charge of running health care. Because as a politician he has clearly failed in this task. Even with a two-thirds mandate behind him, he has not been able to find a reassuring solution to the working and living conditions of health workers, he has forced unprincipled compromises on the exploited professionals, he has not done everything in his power to ensure that the sector he represents, especially as a doctor, receives the attention it deserves and that the government finally increases the level of public funding (which is currently below the EU average) substantially.

He has abandoned hospitals drowning in debt, ignored the growing number of empty GP practices, and allowed sector reform to be outsourced to another ministry to do the job. Miklós Kásler's greatest political crime, however, is that he assisted the culmination of arrogance and lawlessness in government.

Despite being censured by the state data protection authority, he has refused to release data of public interest, and they have used every possible petty and despicable means to prevent to date the disclosure of information that ought to be aware of. Kásler, knowingly or unknowingly (you decide which is worse), essentially assisted in certain Fidesz politicians and their circles in making billions on the purchase of equipment to combat the covid epidemic of record death tolls.

But he is also the minister who, as an oncologist, to this day refuses to disclose the national cancer strategy that the government claims to have drawn up. Yet I have tried to obtain this document on several occasions so that, as an MEP, I could help to align its objectives with the framework and instruments of the European cancer strategy. As one of the initiators of the European Health Union programme, I have made proposals to the health government on several occasions, but the response has always been nothing but obnoxiousness.

There is no question that health must finally be one of the priorities for the next period. Therefore, the establishment of an independent ministry of health, headed by an efficient, cooperative and honest professional, should be a kind of national minimum. Miklós Kásler only partly meets this requirement. It is therefore time for a change.

After the Hungarian Prime Minister's landmark 2014 speech in Tusványos, in which he proclaimed the illiberal state, I vowed that, as an MEP, I would write an open letter every week to warn the public of the regime's crimes. For the 347th time, I am ringing the bells of alarm and will continue to do so for as long as it is needed. Because we must give our common country a chance.